Cosplay was never really something I was interested in or knew much about. I didn’t even know there were other conventions besides the Star Trek ones that cartoons always made fun of. Despite that, I’ve sort of been cosplaying since I was young. Every Halloween, I needed a special costume. A costume no one else had and couldn’t be bought from a store. I blame my aunt who made them. It was so fascinating seeing her turn simple fabric into Ash Ketchum or Sylvester the Cat. I didn’t really get into cosplay for real until college. My freshmen year I had a store bought costume to win a Halloween contest on campus. I liked feeling like a kid again and dressing up even though I was 18. By then I had become more familiar with cosplay, but was intimidated by the craftsmanship I saw on the internet.

“Maybe I can try next year?” Then, it hit me. There weren’t many characters of color to choose from at least ones without crazy hair colors. “Who should I be? I can’t do this.” This was around the time I fell in love with League of Legends…and Nidalee. She’s brown skinned and turns into a cat. It was a win win for me. So for Halloween my second year of college, I decided to make Nidalee, spear and all. Now, even though I helped my aunt make my costumes, I never learned how to sew myself. After a few books from the library and YouTube tutorials, I learned how to at least get two pieces of fabric to stay together. So, I went out and bought yards of fur fabric, found trim from a sale in the school’s theater department, a huge stick from my backyard, and made patterns out of newspaper. I had no idea what I was doing. Especially since video game characters’ clothes don’t always obey the laws of physics. Like ever. Fast forward and I had made Nidalee in two weeks…sewn by hand. It’s still my favorite and most reliable to date.
With the cosplay being such a success and seeing how everyone was impressed, I decided to do it every year.

Besides a Wizard World con, my first official cosplay con was Matsuricon in Columbus, OH, where I premiered Nidalee to someone other than my small campus. People knew who I was! I I was asked to take pictures and got acknowledged in a League of Legends panel. It was so eye opening to see tons of other people dressed like characters I saw in anime or comics, and it was considered normal! To top it all off, a lot of the attendees of color weren’t cosplaying as characters of the same complexion. There were black Sailor Moons, a black Lucina, a black Rose Quartz, etc. It wasn’t until recently that I decided to venture into other characters that weren’t my skin tone or race. For example, my third year of college I made a female Static cosplay from Static Shock. The year after that I made Garnet from Steven Universe. Even at my next Matsuricon, I went as Keyblade Princess Tiana. Although that one was pretty fun because I made little girls smile. While they were fun, I felt like I was missing out on so many other options. It wasn’t that cosplaying characters outside of my race was never considered, but I have limitations because of my hair being in locs. It was more of an issue with the doubt that I’d be recognized as the character. I can’t wear wigs, so I have to incorporate my hair into a style close to the character that I’m portraying. There aren’t many dreadheads or characters with long black hair in things I watch or read. Blonde, pink, even purple, but nothing like mine.

I’ve grown since then, though. My hair, too. I make it work and still get to pick ANY characters I like. Just last year I was May from Guilty Gear and Punk Sailor Moon. I even did a Lopunny gijinka and Poké Trainer. My options are still somewhat limited, but I don’t give up easily. Never let skin tone, hair, height, weight, or disability stop you from cosplaying a character you like. Don’t know how to sew? Buy one. It’s still cosplay and don’t let anyone tell you differently. 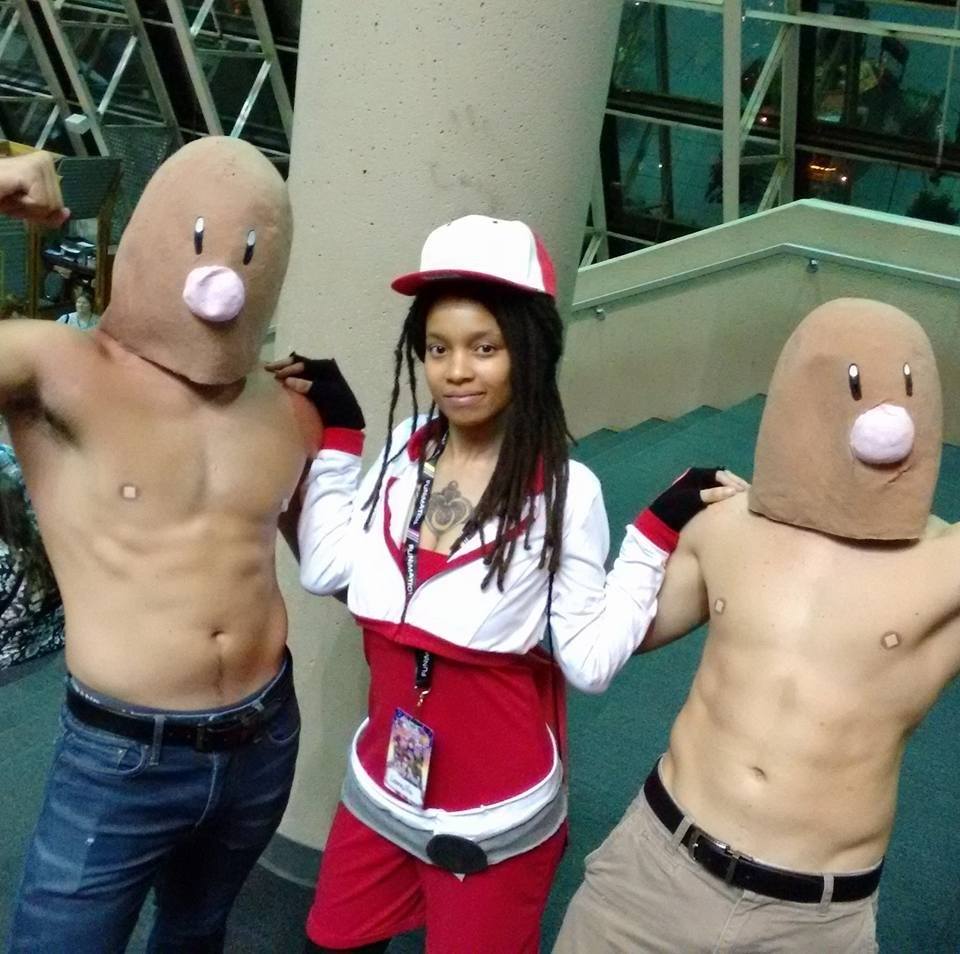 A big tip though: Don’t change your skin color. Sure you may want to look as close to the character as possible because you love them or want to be accurate, but painting your skin isn’t necessary and hurts people of color. “But I’m not being racist!”, “Their country doesn’t know about blackface!” Non-POC can easily dress up as a person of color and not get harassed for it. Black people and some other races of color are hated in those very same countries that “don’t know about blackface or yellowface”. We can’t be ourselves and not be harmed or cheated in those countries, but those cosplayers can walk around just fine or even be applauded for dressing up as a POC. Also, Google is a thing, the cosplay community is a thing, there is no excuse for why cosplayers don’t know they shouldn’t do it. Just be yourself and have fun. We’re all just fans in costume. 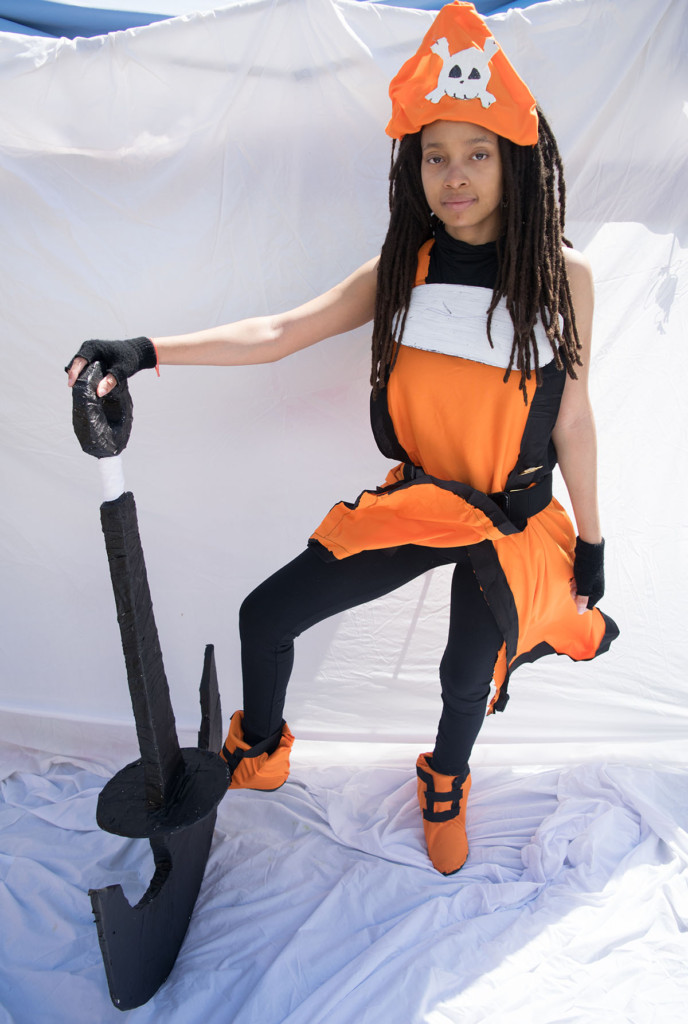 Keep up with me here! My Twitch: https://www.twitch.tv/tazarib My Cosplay Page: http://fb.me/LeoncilloCosplay

About the Author: Brielle