Over the past two years, I have watched a lot of Critical Role. I love the show, but I can’t help but notice that sometimes, things seem… off. These are mostly brushed off by the cast or Geek & Sundry, but I just can’t get them out of my head.

In each and every episode, I notice more and more things happening. What I once believed was a fun game of DnD played by friends has turned into my personal hell. I wanted to believe. I really did. I just cannot anymore. And I need to spread the world. CRITICAL ROLE IS FAKE AND I CANNOT TAKE IT ANYMORE.

There are numerous conspiracies going on behind-the-scenes. While casual viewers may not notice, the tells are so obvious to me that I can’t even enjoy the show. These fake gamers are ruining my favorite game (and show), and it’s tearing my whole life apart. In presenting this evidence to other fans, I hope to put pressure on Geek & Sundry to stop the lies and to give us the genuine DnD content we want.

I know that everyone has heard this one before, but hear me out. The evidence is all there. During every show, each cast member (including Matt!!!) looks down at papers in front of them. Literally why?! I’ve been playing DnD for nearly a decade and I have never had any papers. What are these? Why are they so blatantly flaunting their scripts? Do they think the fans are stupid? And now that they have tablets in front of them???

It’s literally impossible for them to come up with this content on the fly. They need writers. Writers are what makes the world go round (if I can toot my own horn). I mean, they clearly need a team of people to collaboratively write a story so they can collaboratively perform it in front of the audience. Do you think the goldfish incident of episode 97 happened on the fly? I think not.

All of the actors are paid actors!!! 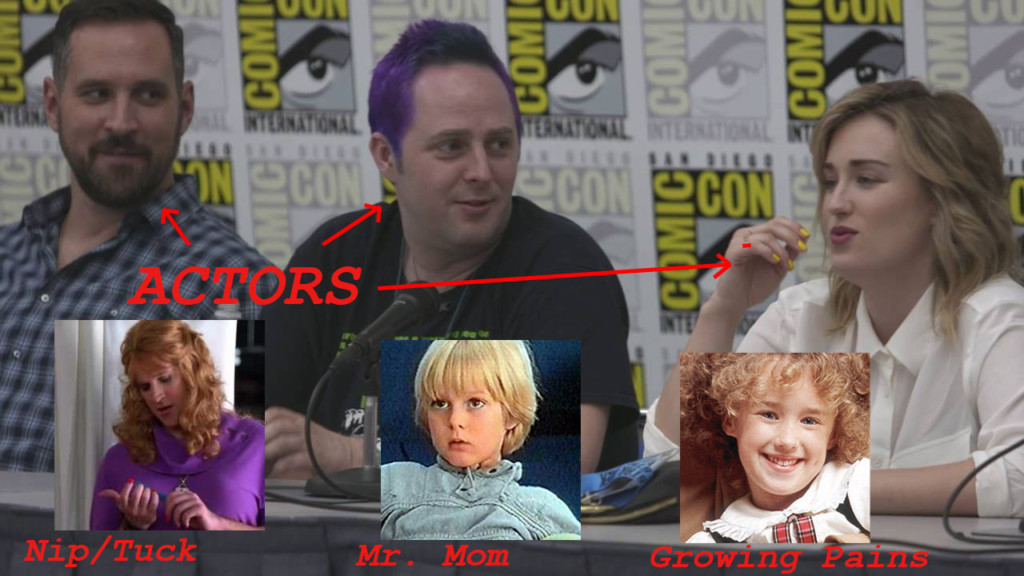 The second bombshell is that the actors are all paid by Geek & Sundry to just pretend to like gaming. Actors act. That’s why we pay them the big bucks. I’ve never known an actor to actually like things. Actors are sneaky creatures. How are we supposed to tell what’s real and what’s fake?

Well, the biggest piece of evidence to shoot this down is that Matt’s game pre-dated Critical Role, right? WRONG. Have you ever heard of auditions? That’s why they posted about the game on social media. They were basically shooting pilots that they hoped would be picked up. Well, they got their wish, and we’re all suffering for it.

Brian is a corporate shill!!! 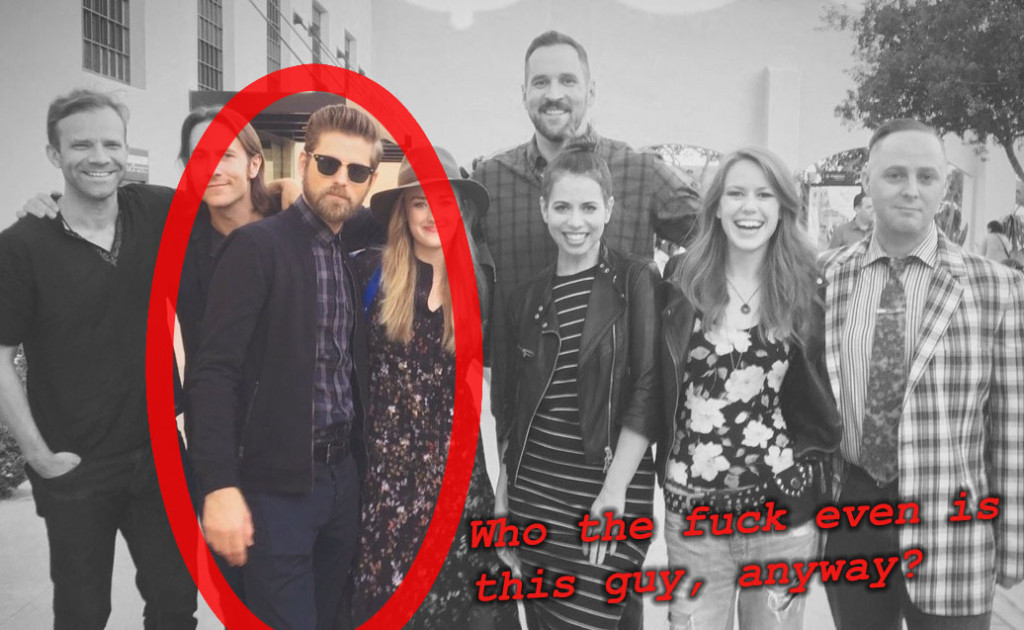 Now we get to the real meat and potatoes of this post. Everyone knows that Critical Role is scripted and they all actively hate DnD, but the real villain here is none other than Brian Wayne Foster.

Just who is this guy? He claims he’s a triple-threat: author, musician, and tabletop RPG aftershow host. But what do we really know about him??? Imagine this: a random guy with only a history of musical and written works starts a show claiming to be a big fan of Critical Role. That sure is convenient, Geek & Sundry.

Putting aside Blackened White and The Wild Years and other miscellaneous works, he came out no where. Is BWF even his real name? Could it stand for something more sinister? Is Logic somehow involved? 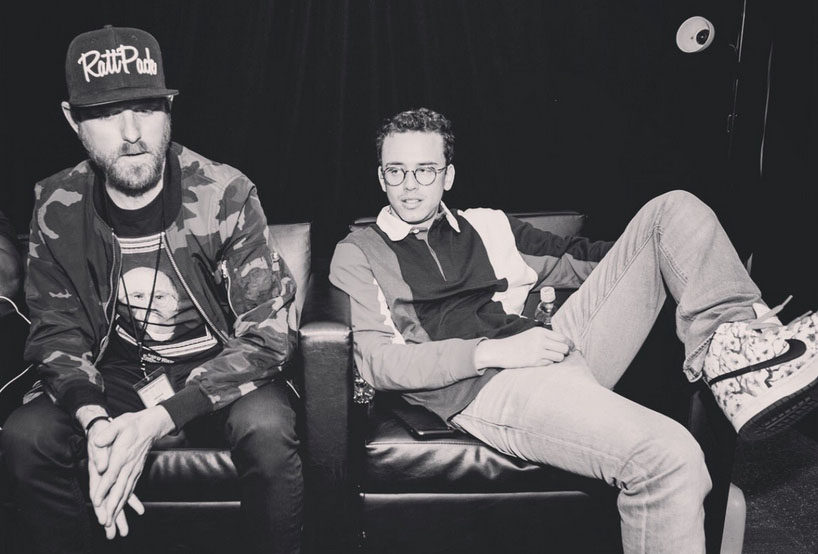 When I discovered this one, I could never look at the show the same way again. Slowly but surely, I began to see the signs. This one especially hurts. I trusted Matt. I put my faith in his DM tips. But it’s all a lie.

If you look closely at the show, Laura is signalling Matt throughout the whole game. I can’t believe that I missed this for so long. Every time something happens on the show, Laura signals Matt with a facial expression.

Laura is signaling to Matt that it is not yet time to reveal a betrayal during the Kraghammer arc.

Laura is signaling that the combat is too tame and that Matt should ramp up the difficulty.

Laura is signaling to Matt to begin foreshadowing a character death plot arc.

Her faces make up a complex non-verbal language. She guides Matt through each decision and plotline. I’d be impressed if it wasn’t ruining DnD. Besides Matt and Marisha, Laura has attended the most episodes of Critical Role (credit to CritRoleStats). With the few that she missed, I’m sure she was guiding Matt off-site.

Why she chose to act as a player rather than a DM is unclear. My theory is that she wanted to include her own character in the game, but knew how unpopular DM PCs are. So, to circumvent this, she forced Matt to take up the ruse with her. Little did she know that she’d be caught by my keen eye and attention to detail.

Where is the real Taliesin Jaffe??? 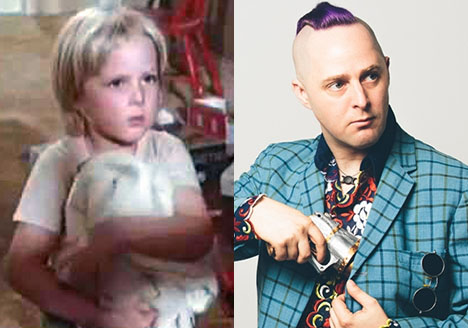 Taliesin Jaffe is known for his work on many movies, shows, and commercials. But, my careful research has shown me that he may not be the real Taliesin Jaffe after all.

Taliesin made his film debut in the 1983 classic Mr. Mom. In the film, Kenny’s woobie is sucked into the vacuum cleaner, and he tries desperately to pull it out. This stunt is dangerous at best, so it’s no surprise what happened next. My many years of research have shown me that Taliesin may not be the REAL Taliesin. The real Taliesin was sucked into the vacuum along with the woobie.

The world could not bear to lose adorable young Taliesin, so a replacement was put in his place. This new Taliesin was an actor paid to replace the universally beloved Mr. Mom star. This ruse has been kept up since the early 1980s, and, frankly, it’s time that the truth came out.

And if Taliesin isn’t really the real Taliesin, who else has been replaced? 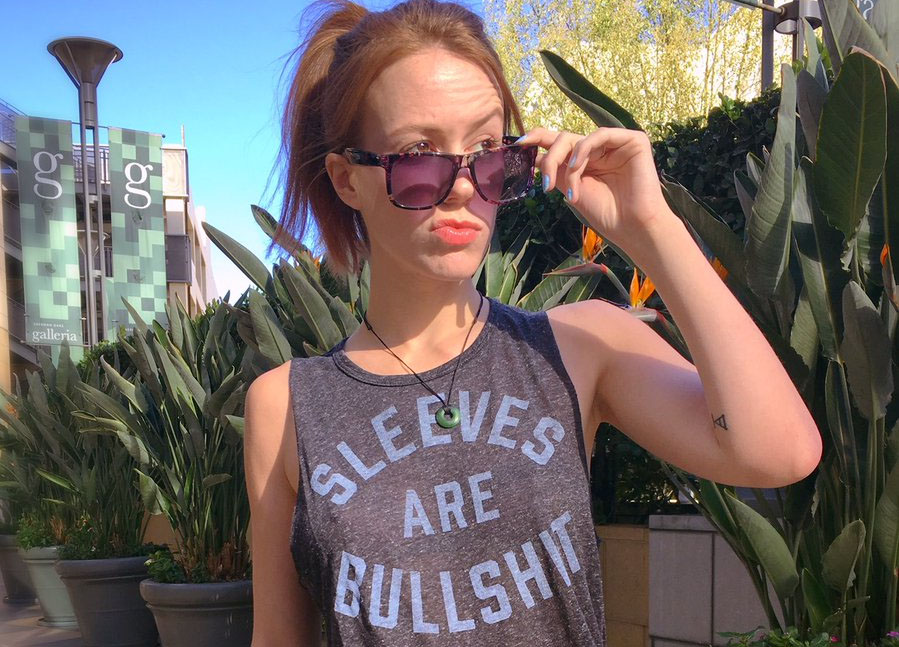 This one may shock many of you, so brace yourselves.

Through my careful research, I have discovered Marisha Ray’s darkest secret. Though she claims that “sleeves are bullshit” it seems that she thinks they aren’t so “bullshit” after all.

MARISHA RAY IS WEARING SLEEVES ALL THE TIME.

Though Marisha claims to not be wearing sleeves through most of the episodes, she is actually wearing very long sleeves that exactly match her skin tone. These sleeves even have fake tattoos to keep up the ruse. Why, do you ask? Well, through studying Critical Role through advanced ultraviolet layering techniques, I discovered that Marisha has many tattoos that the censors at Geek & Sundry may find to be a lot more than G-rated. 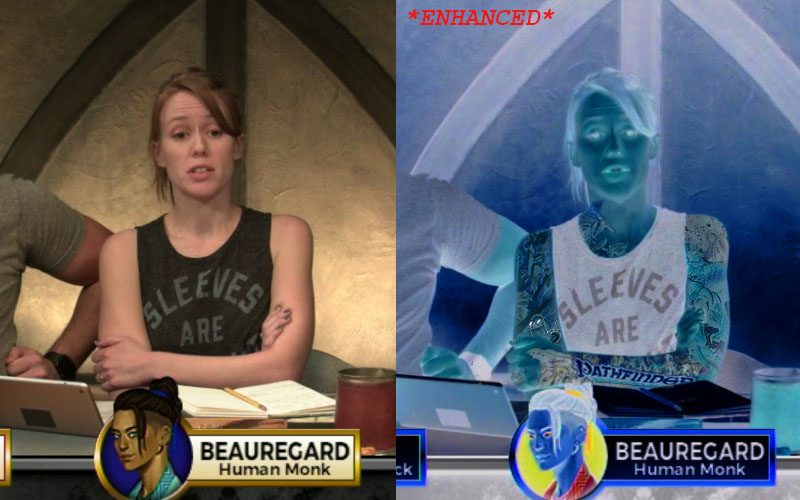 How could you, Marisha? Your fans trusted you. 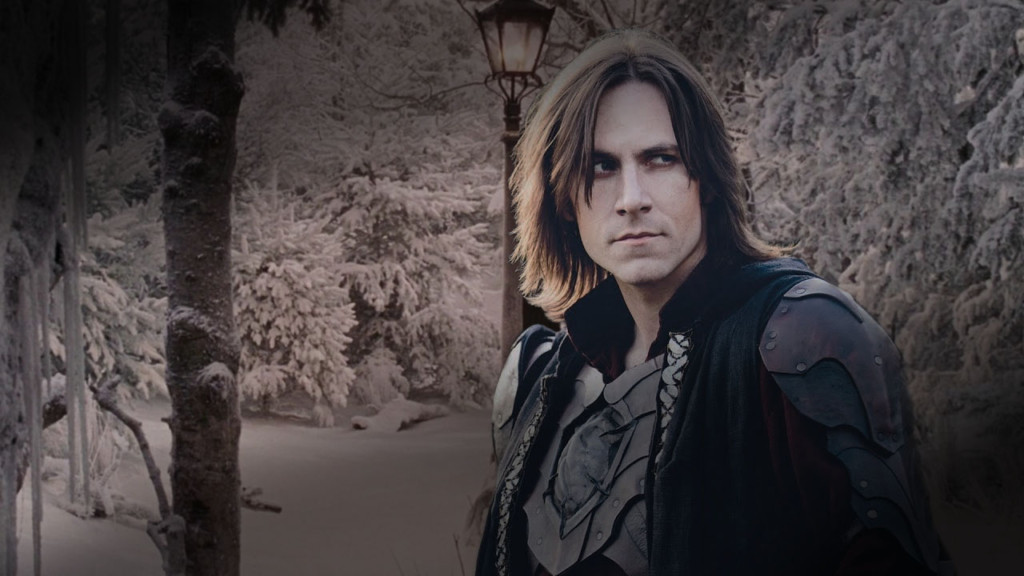 Matt Mercer’s claim to fame is his intricate Tal’Dorei setting. This has made me suspicious from the beginning. No mortal man could have imagined such a rich, diverse world. Then it hit me. Matt Mercer didn’t come up with the Tal’Dorei setting at all. He stole it, and it’s time the world learned the truth.

Through my careful research, including extensive interviews, I have uncovered the shocking truth. Not only did Matt steal the Tal’Dorei setting he stole it from the people of Tal’Dorei themselves.

When Matt was a child, he discovered a portal to a magical world. By pushing asides coats and jackets in a closet, he could transport himself to Tal’Dorei. On his adventures, he discovered ruins and great monuments, met interesting people, and had great adventures fighting dragons and investigating political conspiracy. He stole all of this to create Critical Role.

Fiona L.F. Kelly is a writer, editor, and podcaster. She has published numerous articles about all things gaming and pop culture on websites all across the internet, was also a writer for Trinity Continuum: Aberrant 2e, and has been published in books and magazines. She is an editor for the pop culture and media website GeekGals.co. In addition to her writing and editing, she has also been a guest and host on several podcasts. She hosts the Project Derailed podcast Big Streaming Pile, produces and performs on Fables Around the Table, and plays the githyanki pirate Rav’nys on Tales of the Voidfarer. Buy her a coffee: ko-fi.com/fionalfkelly
Previous Post (p) Forget Everything Else You've Heard - 10 DM Tips To Improve Your Game RIGHT NOW
Share
Next Post (n) Critical Role Recap: C2E12 - "Midnight Espionage"